Proton magnetic resonance Sounding (MRS) is a non-invasive geophysical technique developed for groundwater investigation. The method is also known as Surface Nuclear Magnetic Resonance (SNMR). In French, the acronym RMP (Résonance Magnétique Protonique) is often used. MRS is a large-scale method that provides an average water content in the volume of several tens cubic meters and the depth between 0 and 100 m approximately. The main advantage of the method, compared to other geophysical tools, is that the magnetic resonance signal is generated by water molecules in the subsurfacel, which ensures that the MRS is selective and only sensitive to groundwater thus rendering interpretation of field data unambiguous.

Measuring consists of the following three repetitive phases as shown in Fig. 1: a) the ambient electromagnetic noise is used as a reference for measurement conditions; b) a current pulse is generated in the loop set up on the surface; c) the MRS signal is measured. The observation that pre-impulse and post-impulse measurements are identical means no aquifer.

Figure 2 summarizes typical MRS experiment: 1) the field setup consists of a wire loop on the surface (square, circular or figure-eight); 2) the measurement procedure consists of generating a pulse of alternating current in the loops and measuring the magnetic resonance signal after the end of the pulse; 3) inversion reveals the distribution of water content and of the relaxation time for different aquifer formations. Location of the aquifer corresponds to higher values of the water content and of the relaxation time compared to low permeable rocks. NUMISPOLY MRS instrument manufactured by IRIS Instruments (http://www.iris-instruments.com/) was acquired in the framework of the CRITEX project (Figure 4). The instrument is based in IGE (Grenoble), but it is available for the CRITEX community. MRS instrument consists of the following principal units (Figure 3): a current generator, tuning capacitors, DC-DC convertors, storage capacitors, an amplifier, an analog-digital (A-D) converter and a microprocessor. The system is connected to a PC computer that is used for the data processing and control of the instrument. Two car batteries are used for the power supply and the instrument is connected to a transmitting/receiving (Tx/Rx) loop. One transmitting loop (Tx) and one or more separate receiving loops (Rx) with additional amplifiers and A-D convertors can be also used. Figure 3. Schematic presentation of the principal units of an MRS instrument. The classical application of the method is hydrogeology. Identification of aquifers and estimation of their hydrodynamic properties are often done by combining MRS with electrical and / or electromagnetic measurements. To this end, MRS is successfully used in France and Africa (Benin, Niger, Cameroon).

However, MRS is also used to identify natural hazards related to groundwater. As, for example, landslide (Israel, Jordan) or the accumulation of water in the glaciers (Alps).

The MRS technique has been applied successfully in Greenland for investigationg dynamics of the water accumulation in the ice sheet of Greenland in the relationship to global warming. 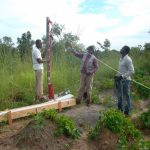 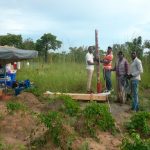 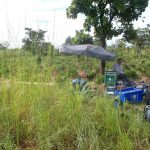 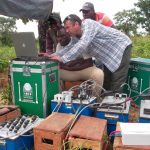 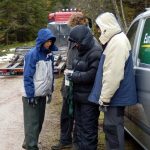 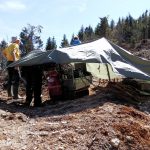 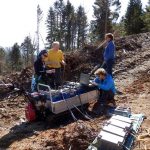 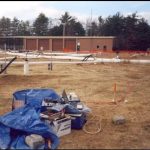 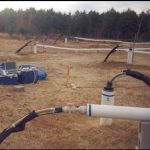 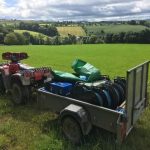 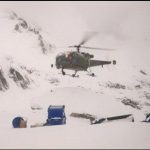 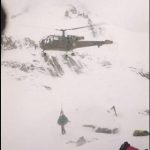 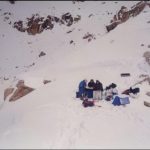 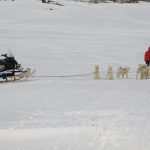 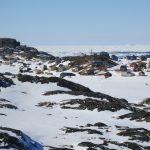 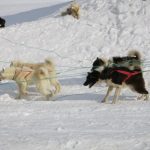 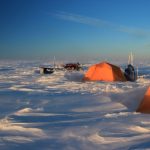 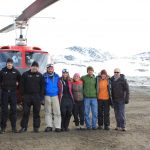 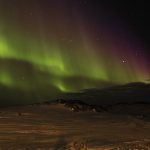