Task 4.2, The River Lab: the concept of chemical Lab in the field applied to rivers

The task 4.2 aims at developing a prototype of a « geochemical-lab-in-the-field », called the « River Lab », able to measure with an unprecedented frequency the composition of major dissolved chemical elements in a river or a groundwater, and to deploy this prototype in the most relevant sites of the RBV and H+ networks. The main idea here is to bring the laboratory facilities directly in the field and therefore avoiding the drawbacks of the conventional chain of manipulation: sampling, filtration, conditioning, analysis in the laboratory (ionic chromatography).

Based on the collaboration with the two companies Endress-Hauser and Thermo-Fisher, we installed a mobile bungalow allowing to pump the water directly in the river, route it toward the River Lab. A first set of physico-chemical analyses is then performed on unfiltered water using commercial probes. A small portion of the water flux is then filtered at 0.2 µm and sent to an ion chromatographic device. The system performs an analysis every 30 or 40 minutes depending on the desired ions. The major cations, anions are measured on line with a precision that appeared to be much better than that achieved by conventional sampling and lab campaigns. 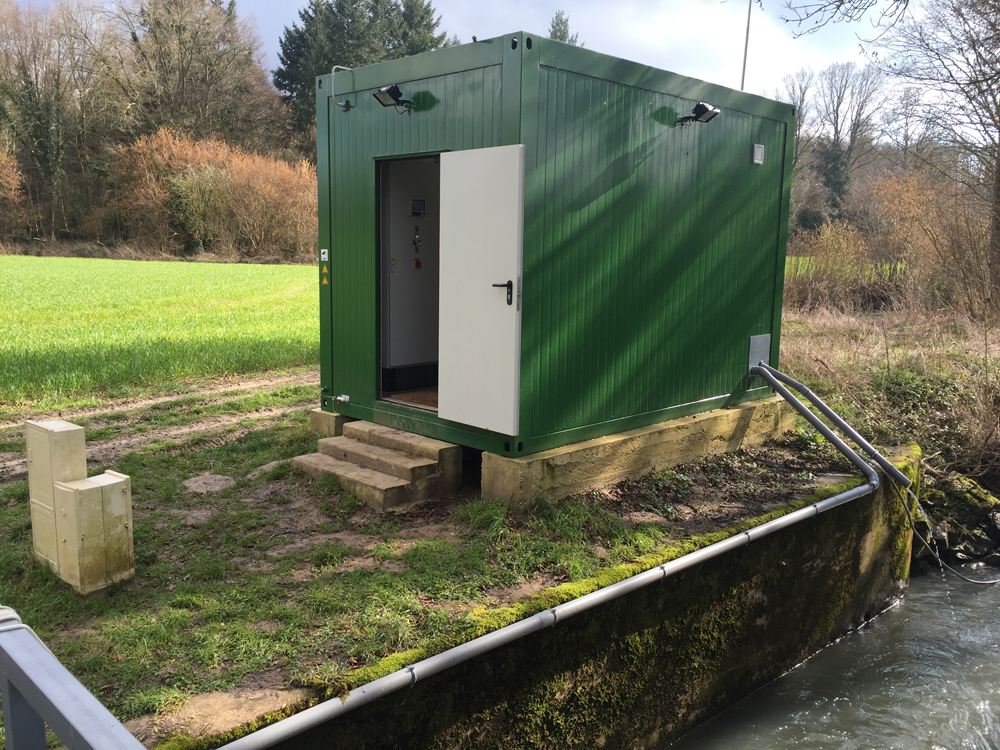 The River Lab has been installed in the Orgeval Critical Zone Observatory, 50 km from Paris in the Brie Plateau thanks to a fruitful collaboration between HBAN-IRSTEA and IPGP collaboration. The first on-line measurements started in June 2015. Since then, the River Lab successfully record several hydrological extremes such as the 2015 summer drought and the exceptional spring 2016 flood events. With, to date, more than 15 000 analyses, the River Lab has demonstrated its capability of recording the fine chemical structure of river time series at high frequency.  This unprecedented record, the first ever acquired at such a frequency and on such a long period of time will be interpreted and published in Paul Floury’s PhD work (co-advised by G. Tallec and J. Gaillardet).

In December 2016, a agreement was signed between CNRS and Endress+hauser for installing two other River Labs, in Naizin catchment, Agrhys CZO, Britany and in the Strengbach catchment, OHGE CZO in Alsace. 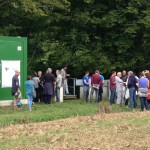 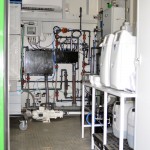 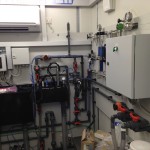 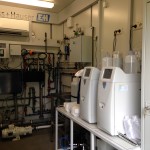